Shows and Events past and yet to come 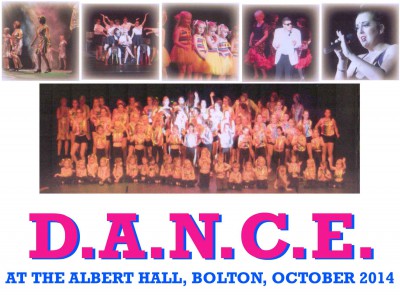 A sparkeling display of song and dance, at the Albert Hall, Bolton in October 2014

The College will be taking part in professional shows in St. Helens, Bolton and several others and will be supplying all the chorus and dancers for the lavish 2012 Bolton Albert Hall Pantomime. Join now and you could be dancing, singing or acting in them.

Our Children and students selected again as the chorus and dancers in the 2010 box office, record breaking, Goldilocks and the Three Amazing Bears, at the Albert Hall Bolton starring Stu Francis and the Patton Brothers 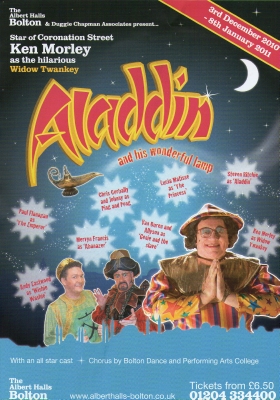 Our Students and Children were selected as the chorus and dancers in Bolton''s Pantomime Aladdin with Coronation Street Star Ken Morley at The Albert Hall Bolton over the Christmas period.

Our Children and Students perform in "Only for Tonight" at the Palace Theatre Manchester in Feb 2010. 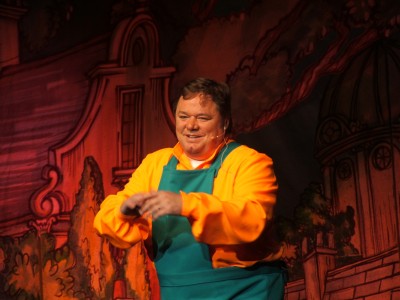 Our children and students as the dancers and chorus in Bolton’s Lavish production of Red Riding Hood at the Albert Hall with BBC Radio Lancashire's Ted Robbins, The Patton Brothers and many more. See our Children in next years Albert Hall Pantomime.
Theatre Royal St, Helens

Children and Students Perform at the Theatre Royal St, Helens in 2010.

The children and students of the college took part in the 70''s show Flares at the Theatre Royal St.Helens. The show which features dancers from many different schools was a massive success on its last visit to St.Helens. The show features the fabulous singer Tam Ryan and also boasts many other professionals and amateurs and is a foot tapping dance along fun show for the audience and for the cast. 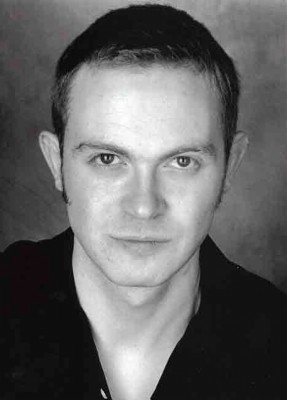 Andrew Fillis from Channel 4 series Brookside is a regular performer in many of the college cabaret shows. Andrew who also plays DC Hunter in A&E holds weekly drama classes at the college. Andrew is an ambassador for both the Variety Club and the Prince's Trust. 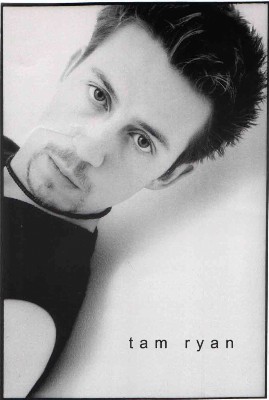 Tam Ryan performs with our students and children in many shows in the northwest. Tam an international singer first came to Bolton in Pantomime and has since returned many times in a variety of different shows.